One of the essential points of interest of the Tierras del Ebro region is the Via Verda (Green Trail), a path that runs through the territory from north to south and that will allow you discovering the landscape and the different villages walking, on bike or onhorseback.

The Via Verda (Green Trail) runs along the old Zafan Valley railway line that united Aragon with the Mediterranean Sea and that was in operation during 31 years. It was definitively closed on September, 17th, 1973. The route through the Tierra Alta region, of 27 km, stands out: it runs from Arnes to Pinell de Brai, passing through impressive natural areas like for example the mountain landscapes and natural rafts that you can find between Horta de Sant Joan, Bot and Prat de Comte.

The route that goes through the Baix Ebre region will allow you visiting spectacular sites such as the old railway station in Benifallet, now converted into a restaurant with some rooms available for overnight. Once in Tortosa, we will be able to visit the monumental legacy of this city that has a bike trail connecting the towns of Tortosa with L'Aldea by an old road.

It is planned to connect the bike lane with Deltebre (Ebro Delta Natural Park) and the mouth of the Ebro river, but it is also interesting to explore the road that connects Amposta with Sant Jaume d'Enveja and which runs parallel to the Ebro river. 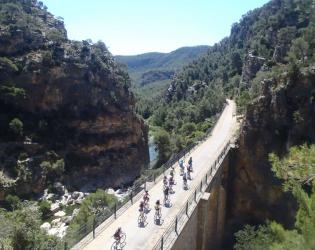 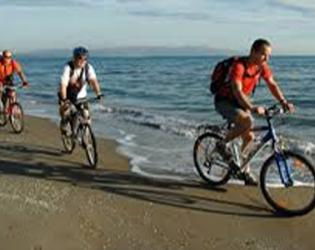 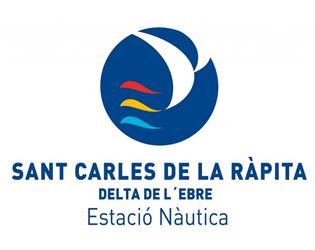 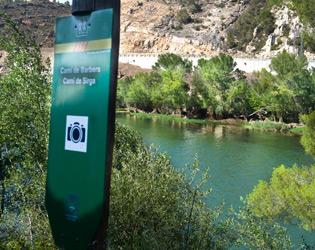 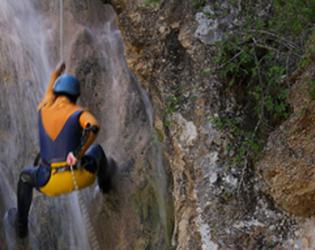 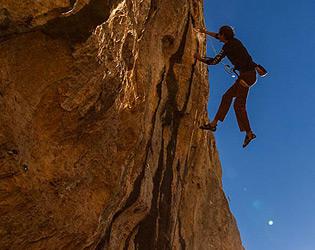 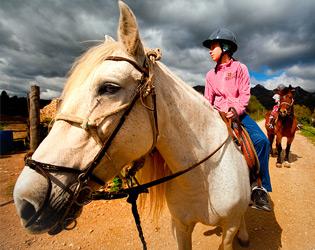 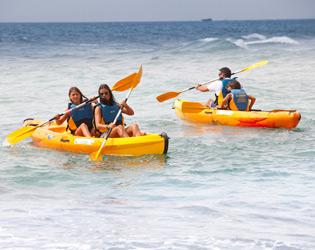 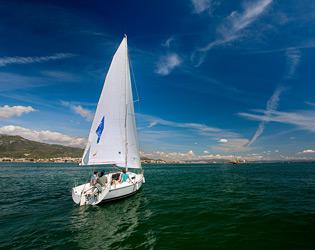 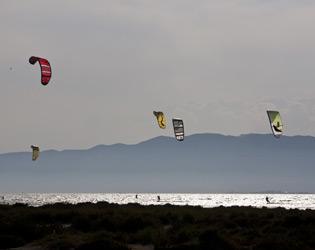 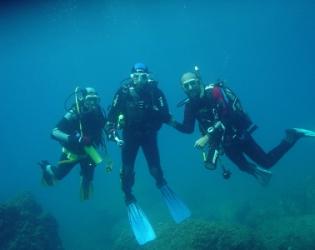 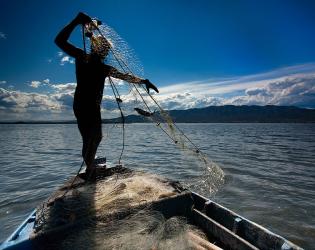 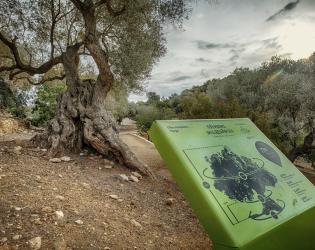 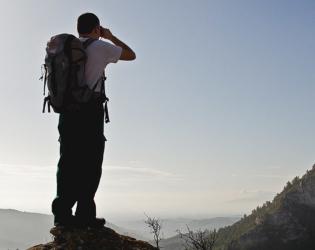 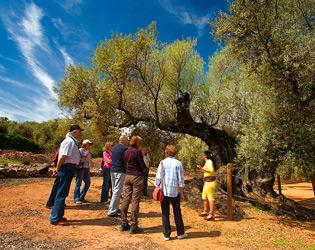 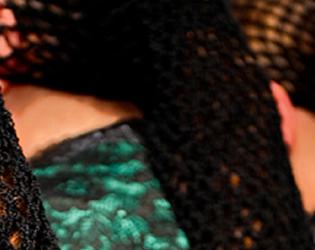 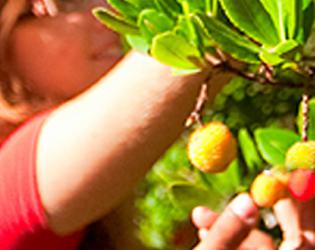 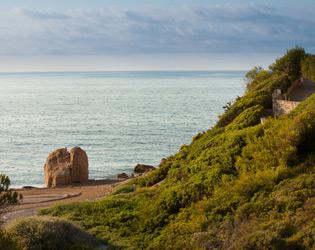