The 'clotxa' is the traditional dish par excellence of the Ribera d'Ebre region; and it says much of the peasant origins of the region and at the same time, it highlights the simplicity and richness of its gastronomy. In recent years, vindication of the `clotxa´ has favored its presence both in private homes as well as in different manifestations of our popular culture and in many of the restaurants of the Ribera d'Ebre region, which, with imagination and professionalism, have incorporated new formats that further enrich this traditional dish. For all this, the `Consell Comarcal de la Ribera d'Ebre´, together with the associations of tourism entrepreneurs of the region and its restorers, has been consolidated a popular feast, the protagonist of which is the 'clotxa'. Ever year in March, and in an itinerant way, the feast brings together many people from all over the country to taste this popular and traditional cuisine and to enjoy the attractions of the villages. 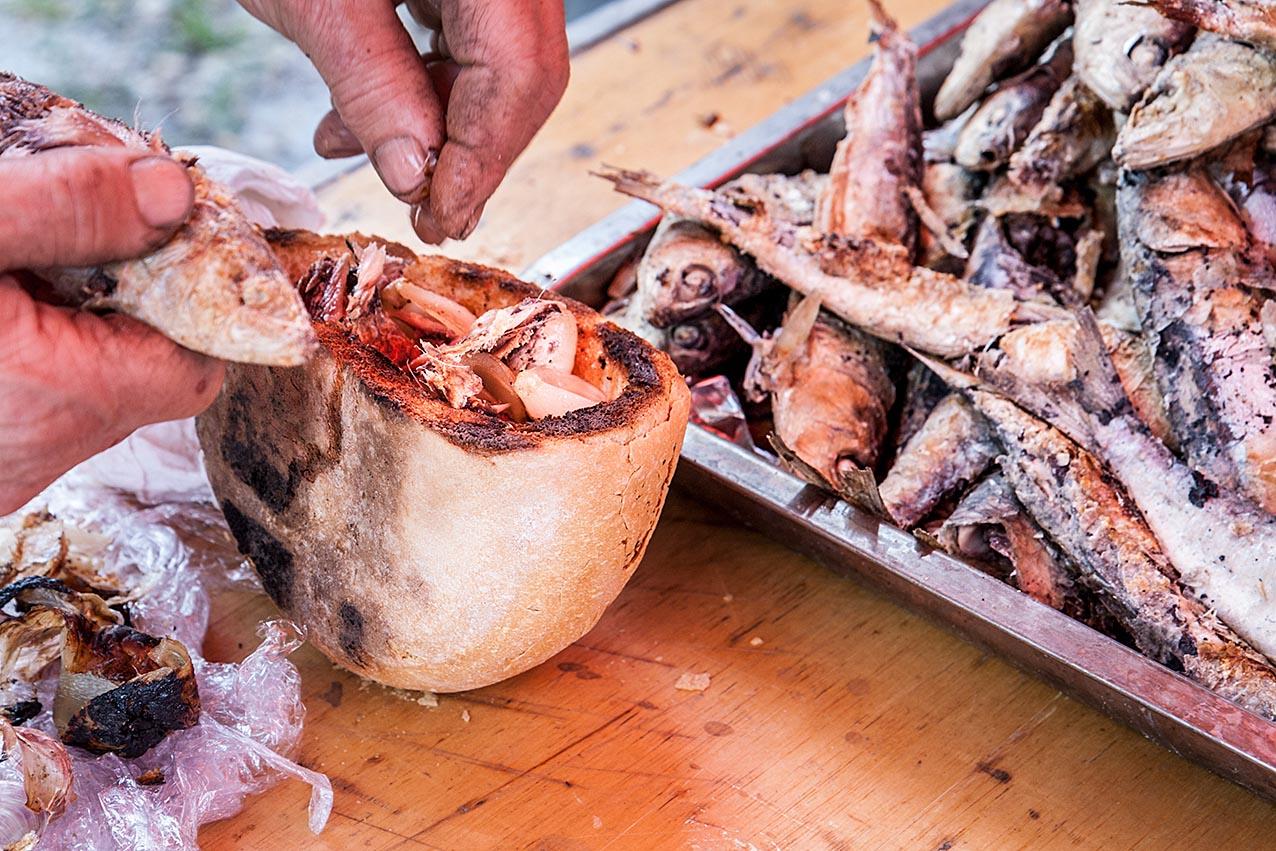