And if we talk about the Montsià, we have to point out Ulldecona. Its historical centre preserves numerous constructions of different times, but we may emphasize the Church of Sant Lluc, of Catalan Gothic style that rises imposing in the centre of the town, and the many stately houses such as the “Casa de la Comanda” and the “Casa del Padre Domingo Solà”.

In Ulldecona we find also a series of baroque constructions from the XVII-XVIII century on Purissima and Sant Cristòfol Street with interesting covers, entrances and loopholes. We also find scattered houses, both inside and outside the Old Quarter, of the 19th and modernist houses, including the “Casa de la Feligresa”, by the famous architect Cèsar Martinell (disciple of Gaudí) and the old Roser Church and the former Sant Domènech Convent, which currently is the City Hall.

Since October 2013, you can make the visit to the old town with any smartphone with internet access 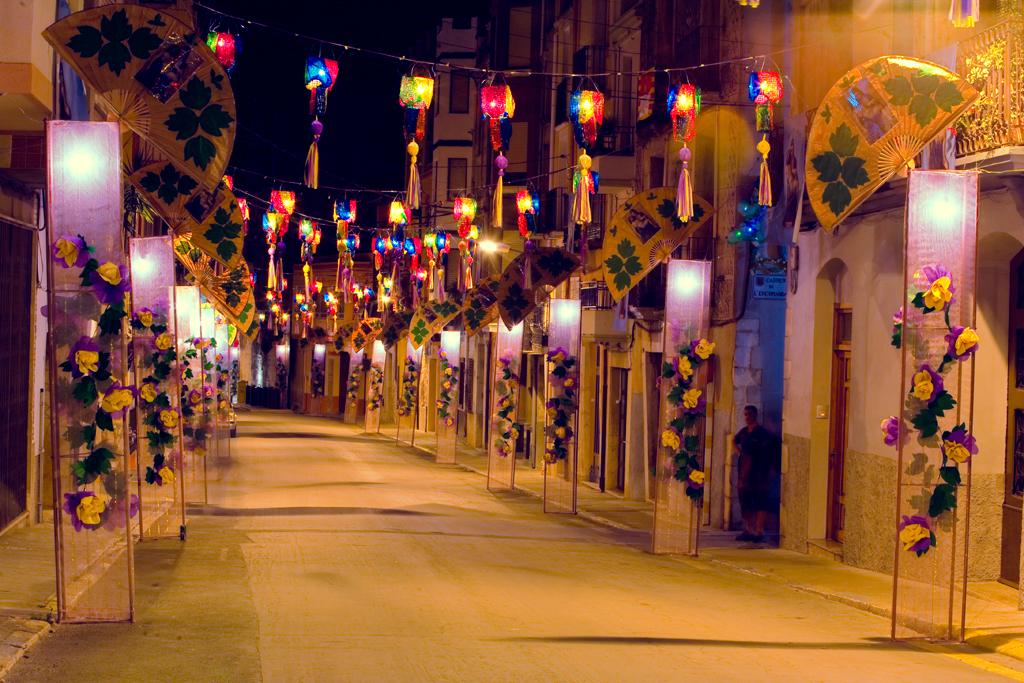